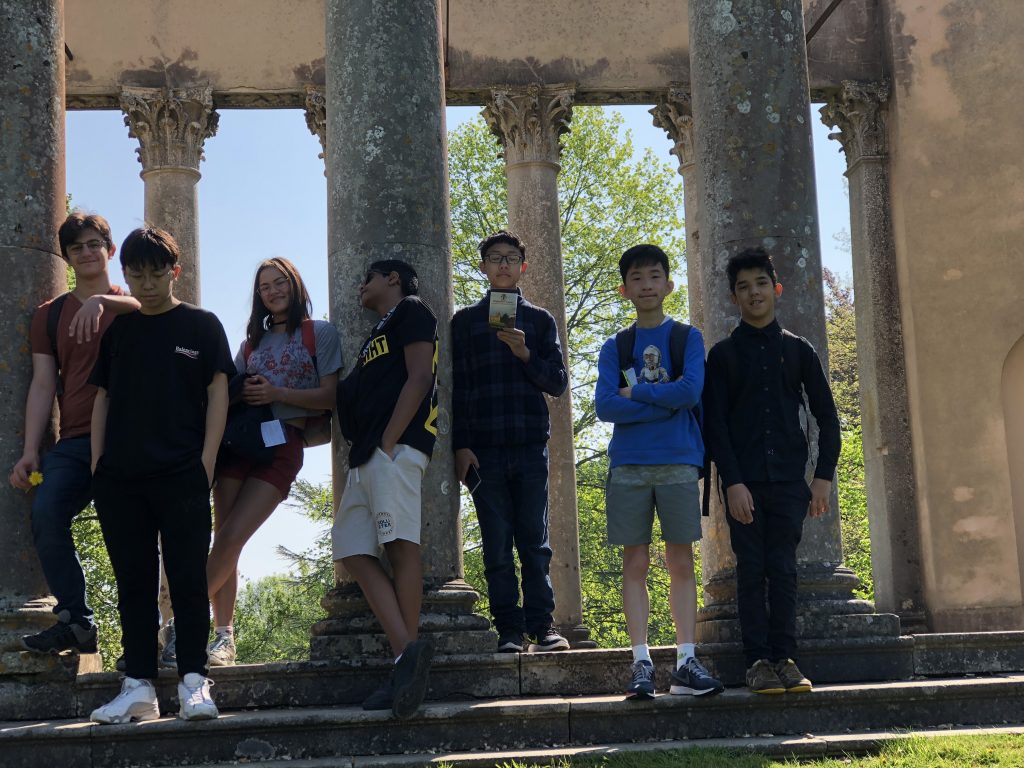 Our year 9’s went on a trip to Highclere Castle where the popular television series Downton Abbey was filmed. The journey to the castle was a short one as it took about 30 minutes. When we arrived at the castle we went through the gardens and saw where the Secret Garden movie was filmed. The gardens were really nice they had a lot of flowers, mostly tulips. After having a quick break, we headed into the castle. As soon as we entered the castle we found ourselves in the saloon. The saloon is where the family relaxed before lunch or dinner. In the saloon there were a lot of interesting family portraits. In the library, we saw a lot of antique books and an impressive marble fireplace. After the library, we went up the red staircase to the striking stone gallery. Some of the bedrooms that we saw are still in use today, many others are being refurbished by Lady Carnarvon.

The 5th earl of Carnarvon and the archeologist Howard Carter discovered the tomb of Tutankhamun and the Egyptian Exhibition contained a fascinating display of replicas of items that were discovered in tomb. My favorite artifact was the Golden Mask which was put on Tutankhamun’s mummy. I really liked the patterns on the mask which were written in hieroglyphics.