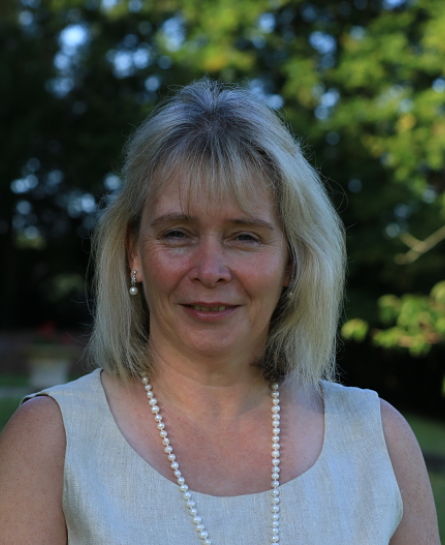 Lorraine has a wealth of international education experience, spanning both the UK and overseas. She started her teaching career as a geography teacher at Lawnside School, Malvern in 1988, before moving on to King’s School, Worcester in 1994 and then Wycliffe College, where she was Head of Geography and Housemistress from 1997 to 2007. From 2007 to 2012, she was Senior Mistress and Head of Geography at Malvern College, before taking on a new role as Deputy Head of Malvern College Qingdao, China in 2012 and then Head in 2014.

More recently, since August 2015, Lorraine was Principal of Bishopstrow College, the leading independent international boarding school, offering English language and academic pathway programmes to prepare international students, aged 7-17 years, for onward entry to leading boarding schools in the UK. During her time at Bishopstrow, the College secured an improved rating from the British Council under the Accreditation UK Scheme. Bishopstrow is now the highest ranked boarding school in the UK under this Scheme. The College also become a member of the Independent Schools Association and Boarding Schools Association, successfully completed inspections by OFSTED and ISI and grew enrolments, following the opening of two new boarding houses.

Lorraine has an extensive network of contacts and acquaintances across UK independent schools and agents around the world. She is married and has four grown-up children.